I just realized that Goethe believed in reincarnation. The German writer, scientist and philosopher was born in 1749 in Frankfurt am Main and died in 1832 in Weimar.

Johann Wolfgang von Goethe was one of the most prominent writers of his day. He is considered to be the greatest German literary figure of the modern era.

Reincarnation is a rather common belief in Western countries today, for instance in Denmark (where I come from) it is held by one in four. In Goethe’s lifetime, however, it must have been very unusual since beliefs were still primarily shaped by traditional Christianity. 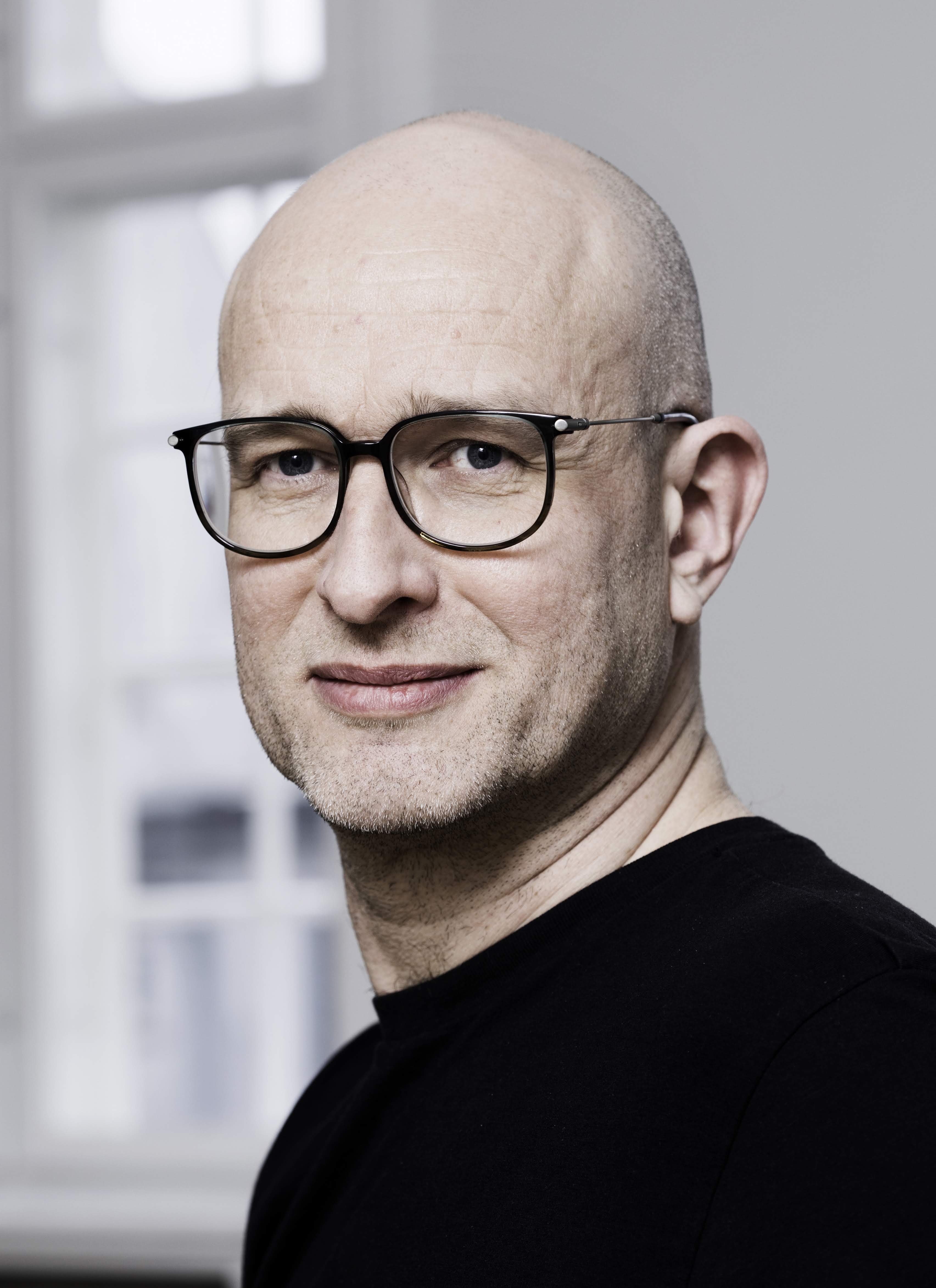 Contact me if you need personal coaching and advice

Follow this blog to gain new insights into subjects such as spirituality, personal development, love, relationships and Martinus Cosmology.

I love writing and whenever I post something here, I do my very best to ensure that it is worth your while.